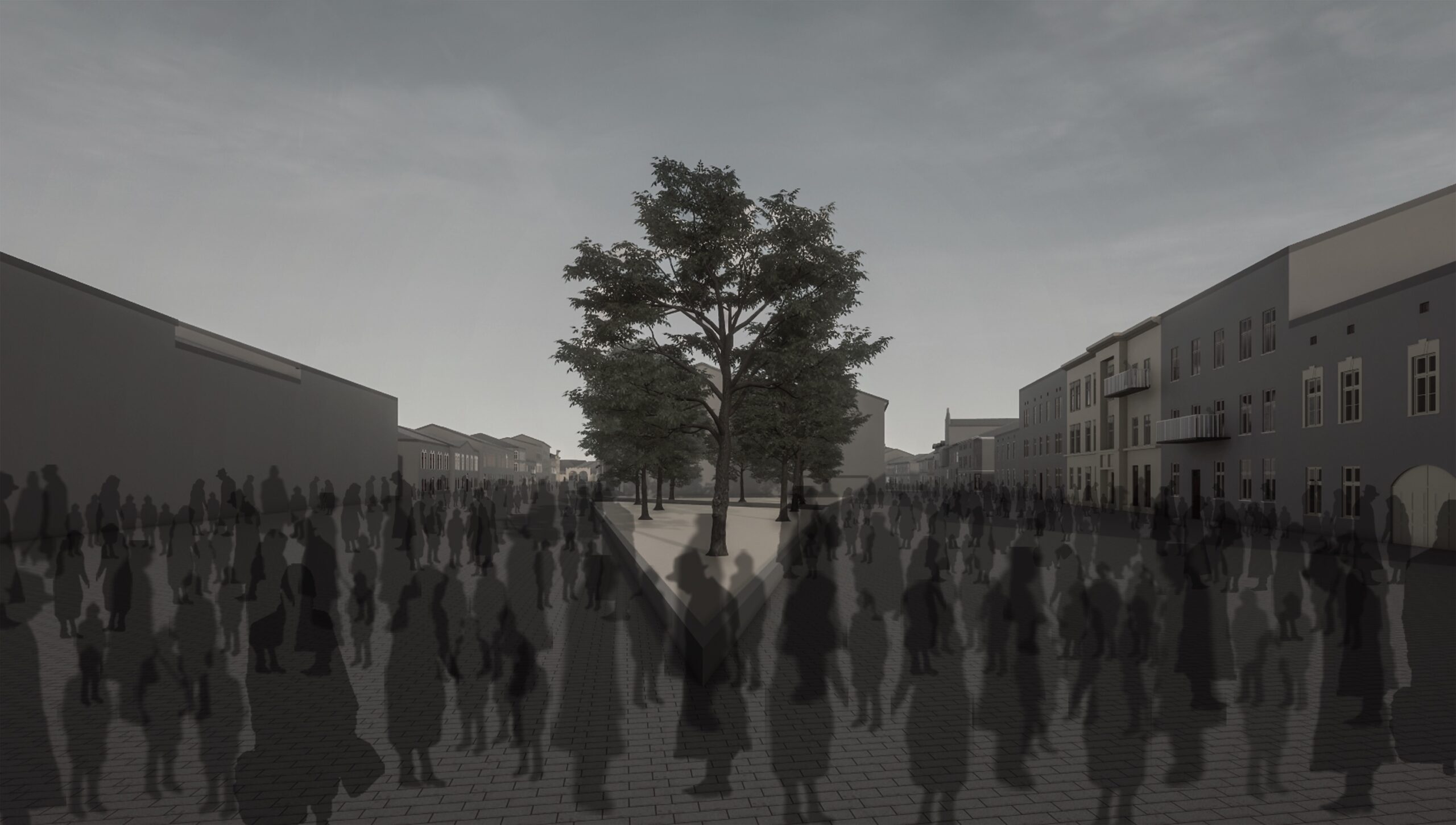 Exploring perpetrator policy & victim experience in Nazi-occupied Kraków through the design, construction, and reception of building

Architecture, and building more generally, played an important role in the German occupation of Kraków during World War II. This site documents the design, construction, and reception of building during the Nazi occupation through digital methods. In particular, it features work in progress related to the ideological ambitions of the Nazi elite, the on-the-ground policies of oppression they implemented, and the Jewish understanding and experience of the built environment during this period. In all cases, examples have been highlighted that explore the importance of building in historical sources—plans, photos, diaries, testimonies, etc.—as well as simulation and modeling of the built environment to raise new historical questions.

Kraków became a key location within the National Socialist plan for military expansion and the implementation of genocide in Eastern Europe during World War II.

This analysis of the intersecting history of Nazi-era building plans and Jewish spatial experience in Krakow developed as a subset of the collaborative project of the Historical GIS of the Nazi Ghetto System.